Reshonna first discovered her deep love for early childhood during one of her first roles at an infant and toddler care facility. It was the community that first drew her in. Reshonna was a member of a predominantly Black staff working with predominantly Black families. The childcare facility felt like home for Reshonna, and inspired her to imagine how she might participate in the individual and collective advancement of the Black community in the state of Washington.

This vision only deepened as she continued to work in the early learning field. Reshonna moved on to a role at another preschool, where she spent the next 15 years of her career. This community was very different from her earlier experiences. She was now one of the only staff members of color. At first, Reshonna wasn’t sure if this role would allow her to be the agent of change that she envisioned. However, early on she had the experience of working with one of the only Black students in her class and her family, which expanded her understanding of Black excellence. The parents both had graduate degrees, held powerful positions in their workplaces, and raised their daughter with the tools she needed to pursue her dreams. Observing this family gave Reshonna a clear vision of what she desires for Black families in her community, including her own.

Reshonna’s son was born in 2020, during the peak of the COVID-19 pandemic. She was also faced with the reality of having a Black son in America, a country where his body is the target of incredible violence and discrimination. During her time at home with him in his first months of life, Reshonna realized that she wanted to make a bigger impact. Her experiences as a mother gave her a new perspective on the challenges families of color are facing in our state. Reshonna decided to join the MomsRising Washington MomsForce fellowship program to learn how to use her voice to advocate for the needs of her family and for families like hers.

It was during this experience with MomsRising that Reshonna found out about Pathwaves, and she became immediately interested in participating in the inaugural cohort. Her experiences as a Washington MomsForce Fellow solidified in her a dream to take what she has learned in the classroom and at home as a mother and continue to fight for the rights of families of color in the policy space. Reshonna has the unique opportunity to continue to work with MomsRising in a new capacity as a Pathwaves Fellow. Reshonna looks forward to continuing to develop her understanding of how the legislative process works, and is excited to build her leadership and communication skills alongside the other members of the cohort.

When asked what she hopes people will take away from her example as a Pathwaves Fellow, Reshonna said:

“We believe that our children of color can change the world, and we need to show them how. For me, advocacy is the how and the why. Why we are doing this work. There is a deep history of Black women advocates fighting for what they believe in and making change. This is my history. It doesn’t always happen the exact way you envision, but it does happen. I want all kids of color to know that there is someone that believes in them and is fighting for them, someone who hears them and understands them and respects them. I want it to be known that I will fight for you. Wherever we are going to go for this fight, we will win because we are doing it together. “

Read more from Reshonna in her Seattle Times Op-Ed. 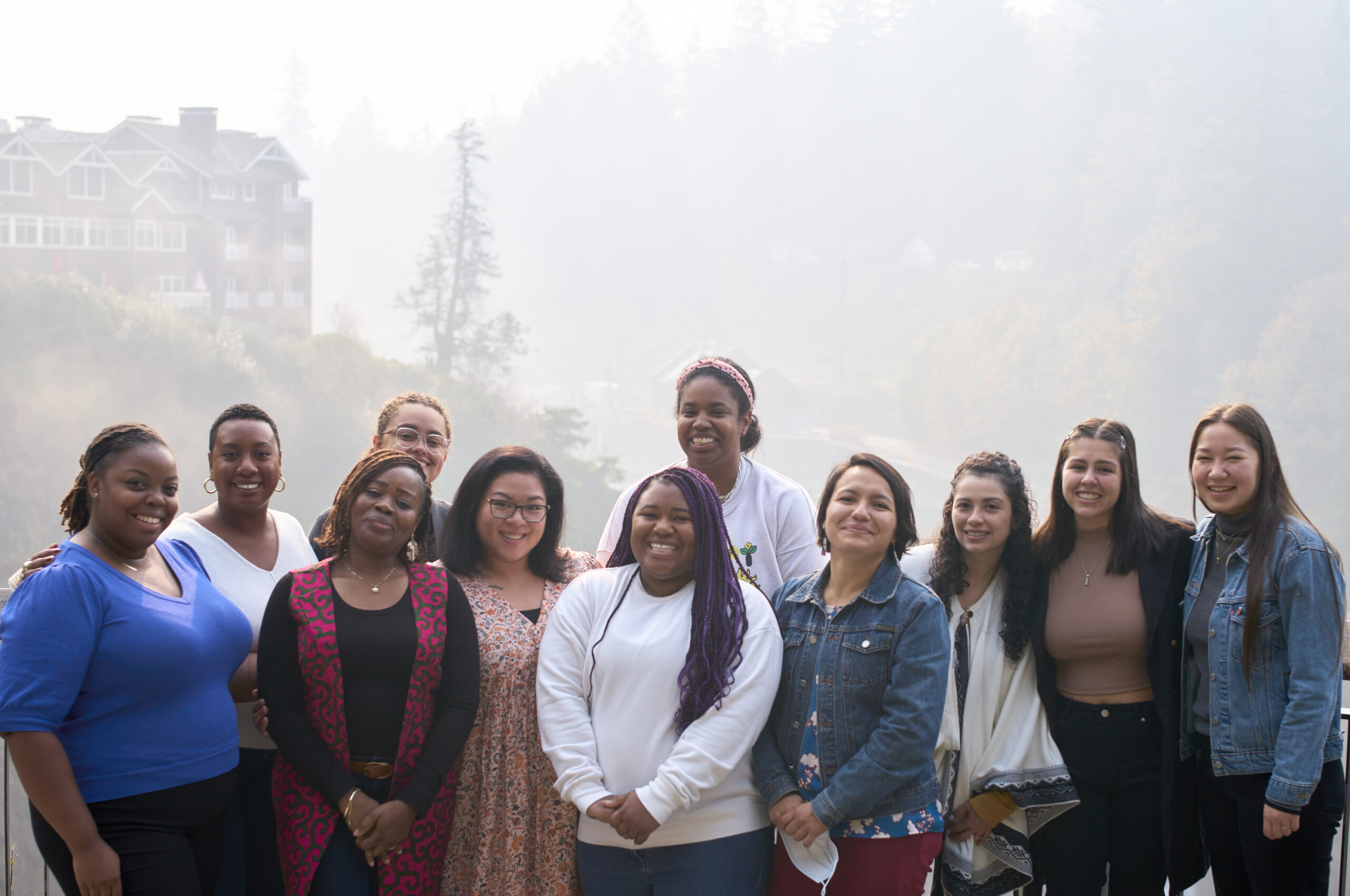 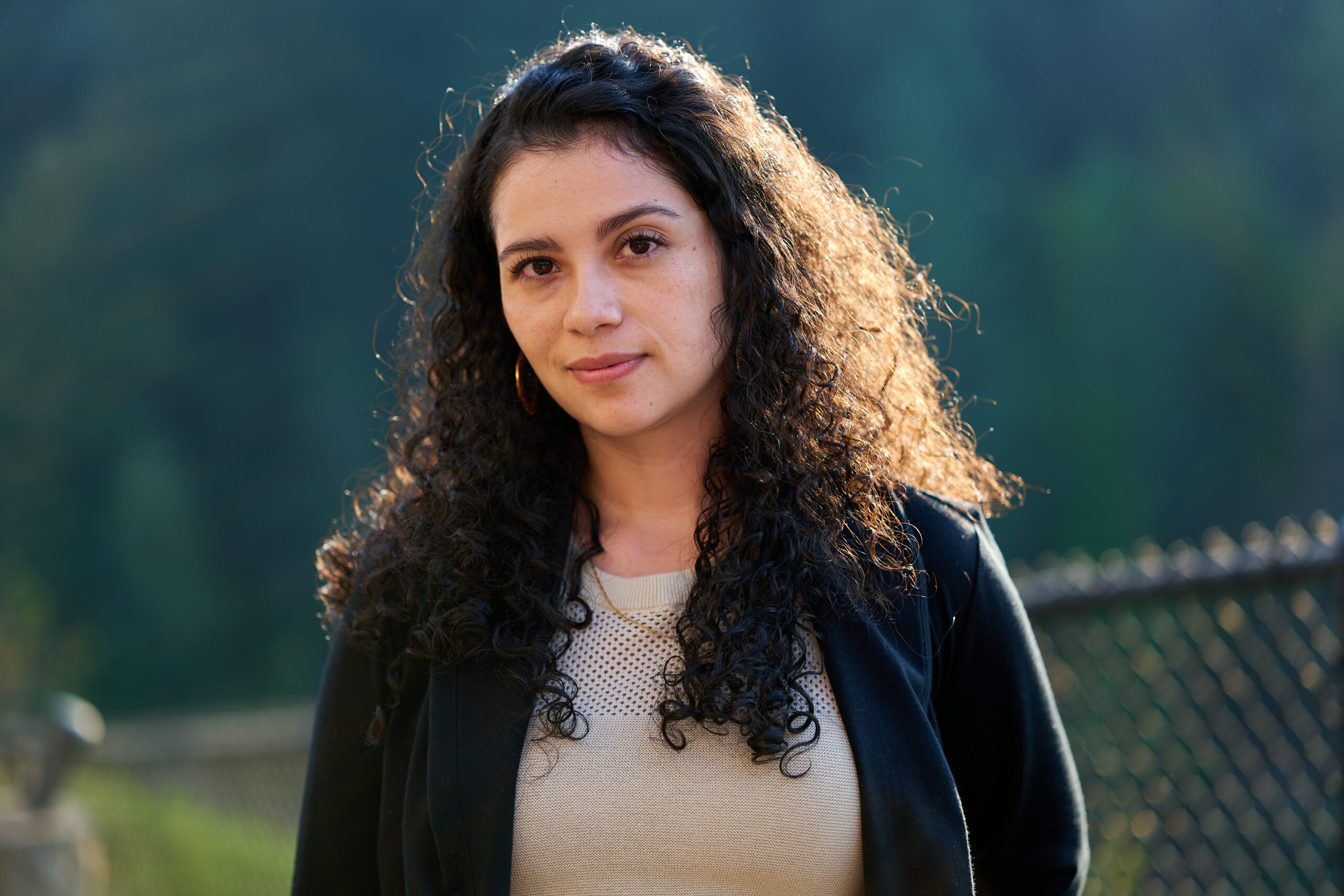 Help us forge new pathways for leaders of color in early childhood policy-making!